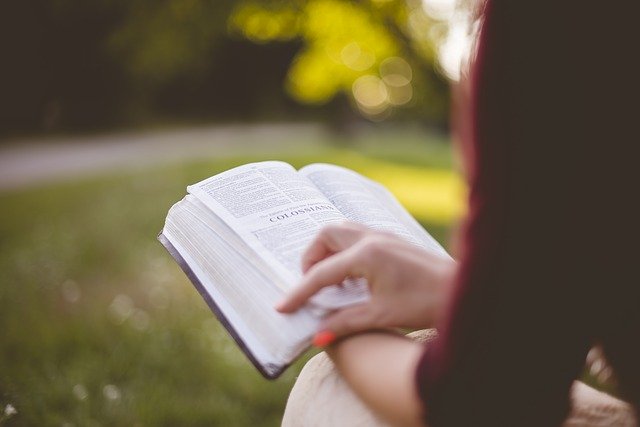 
Who is going to be the next Chief of the Indian Army?
Ans.       Vice Chief Lieutenant General Manoj Mukund Narwane

Who won the DSC Award for his novel Bag Half the Night Gone for South Asian Literature 2019?
Ans.       Amitabh Bagchi

Does Bangladesh celebrate its victory day which symbolizes its liberation from Pakistan?
Ans.       49th\

When did the Ministry of Railways organize the third edition of the Conference on Wagon Development for New Commodities?
Ans.       19 December 2019

When was the successful test of the improved version of India’s indigenously developed Pinaka guided rocket system
Ans.       19 December 2019

The Goods and Services Tax (GST) Council has fixed the same tax rate on both state and private lotteries.
Ans.       28%

Which program was unveiled by Odisha state government?
Ans.       Jalsathi

Who took over as the Commandant of the National Defense College?
Ans.       Air Marshal D Chaudhary

Who has been appointed by Adani Ports and Special Economic Zone (APSEZ) as its Chief Information Officer (CIO)?
Ans.       Richard ventre

Who has been appointed as Additional Secretary in the Department of Telecommunications (DoT), Ministry of Communications?
Ans.       Anita Praveen

Who has been elected President of Algeria?
Ans.       Former PM Abdelamid Tebboune

When did the state level Orange Festival begin in Manipur?
Ans.       16 December